By John Roche – Past President of Australian Shorthorn Society
2017 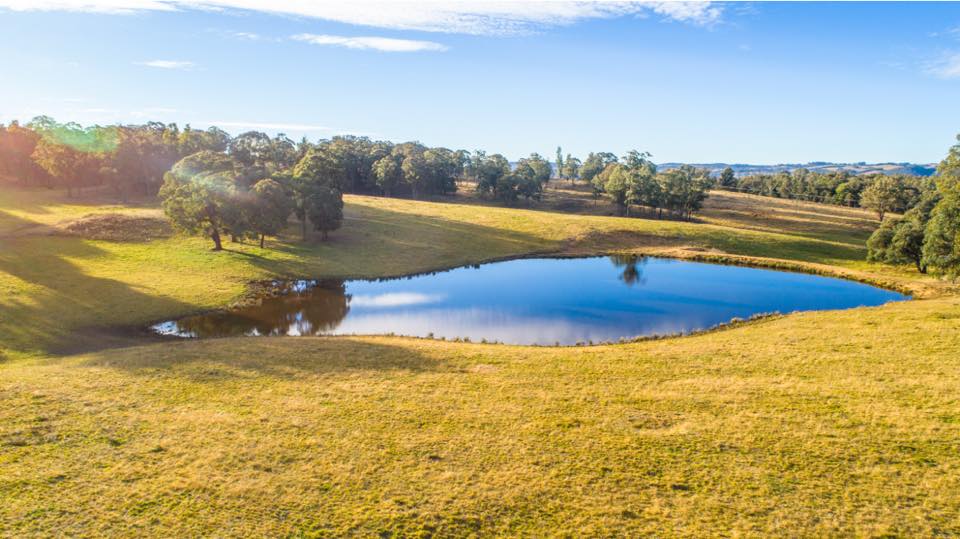 Southcote Shorthorns is located at “Rambrah” Walcha, on the productive Tablelands in Northern NSW, approximately 1100m above sea level.

Southcote was originally established in 1972 by John Roche on the Fleurieu Peninsula, South Australia.  The stud was relocated to Walcha in early 2017 under the new stewardship of Samuel and Jodie Martin.

The Stud is comprised of around 180 breeding females and sells between 30-40 performance recorded bulls each year.

Southcote Shorthorns aims to produce cattle which perform successfully in a range of environments, with a focus on producing higher quality product for the consumer.  We achieve this through:

The Southcote herd has produced many influential sires over multiple generations including Voodoo, Yale and Hero just to name a few.  Whilst the program has always focused on the functionality and commercial performance of the cattle produced, the stud did exhibit at the Adelaide Royal Show each year.  The show ring has been a successful place for the Southcote herd with many breed champions being selected under multiple judges including success at Dubbo being rewarded with top price bull in 2004 for Southcote Expert.

In 2012 Samuel and Jodie Martin started their adventure into breeding Shorthorns with the purchase of cows from Weebollabolla Shorthorns Moree.  Through the acquisition of further females from Yamburgan and Nagol Park Shorthorns the herd grew to around 40 head.

The Martin’s saw the Shorthorn breed as having a tremendous amount of potential to positively influence the future direction of the Australian beef herd.  The selection of their foundation females was something that took a lot of time and consideration.  They selected females that had some extra growth and capacity in conjunction with being able to maintain a high level of condition. 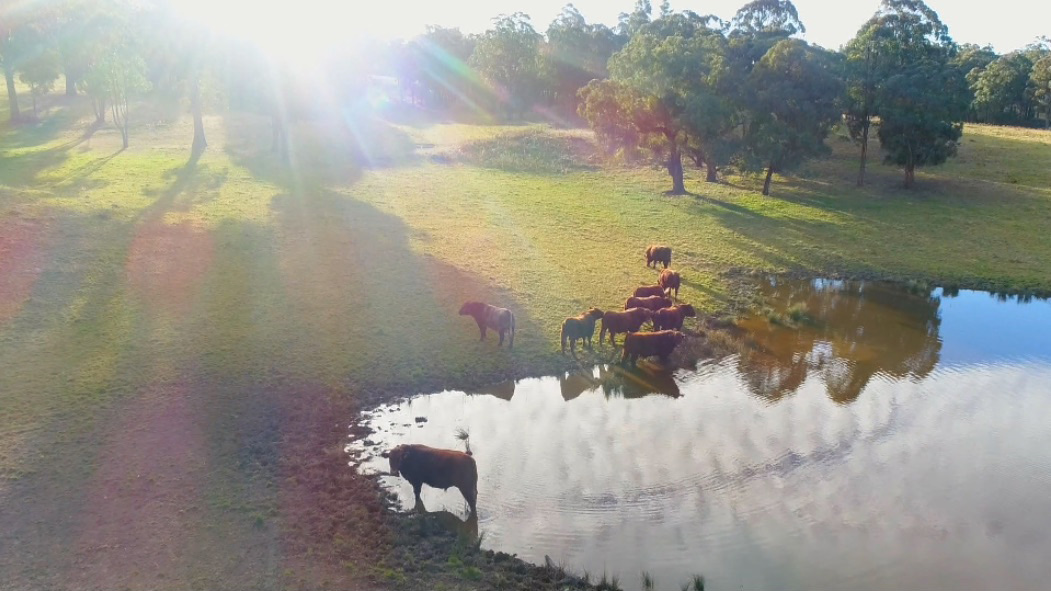 This exciting move stemmed from a discussion around purchasing a sire from Southcote to be used in the Kawana Lea program.  After this initial discussion it took just 5 weeks to sign, seal and deliver the change of ownership, and secure the continuation of the Southcote Shorthorn brand under the stewardship of the Martin’s.