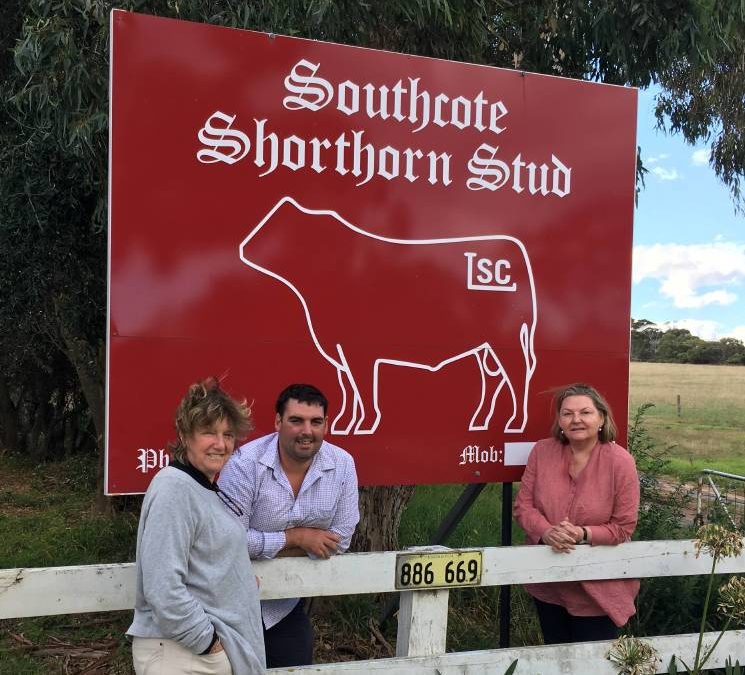 Published in the Stock Journal  |  Online

The majority of the Port Elliot-based stud, run by the Roche family for the past 45 years, has been sold to young couple Sam and Jodie Martin, Walcha, NSW.

Late last month, the Martins filled three B-doubles with 211 head and trucked them more than 1600 kilometres to their northern NSW property.

The sale includes the Southcote prefix.

Southcote was established in 1972 by successful urban developer John Roche.

Since his passing in 2010, the stud has been continued by Mr Roche’s daughters Fiona Roche and Deborah Hamilton.

They are delighted to be able to pass on their father’s legacy.

“While disappointed that we are not able to continue the development of the stud at the level our father achieved, we are delighted with the opportunity that Sam and Jodie present to continue the bloodlines and stud name for the Shorthorn breed,” Ms Roche said.

The Martins jumped at the opportunity after looking to buy a new sire for their Kawana Lea stud.

It has enabled them to realise a long-held dream of establishing a large-scale stud.

“We had visions of growing the stud to 300 cows, but it would have taken us a long time buying individual females and breeding them up,” he said.

“It is saving us 20 years or more being able to buy an even line of structurally correct cattle.”

Mr Martin said the appeal of the Southcote herd was its combination of outstanding phenotype and performance, with at least 10 cows in the herd in the top 1 per cent for multiple Breedplan traits.

“The biggest thing is the functionality of the cattle,” he said. “They are sound, well muscled, easy doing cattle.”

Mr Martin says the Shorthorn breed will come into its own when a performance-based payment system is introduced for its carcase quality.

“Shorthorns crossbreed well and with the JBS brand, we are seeing premiums and prices for Shorthorn cattle to match the Angus breed,” he said. 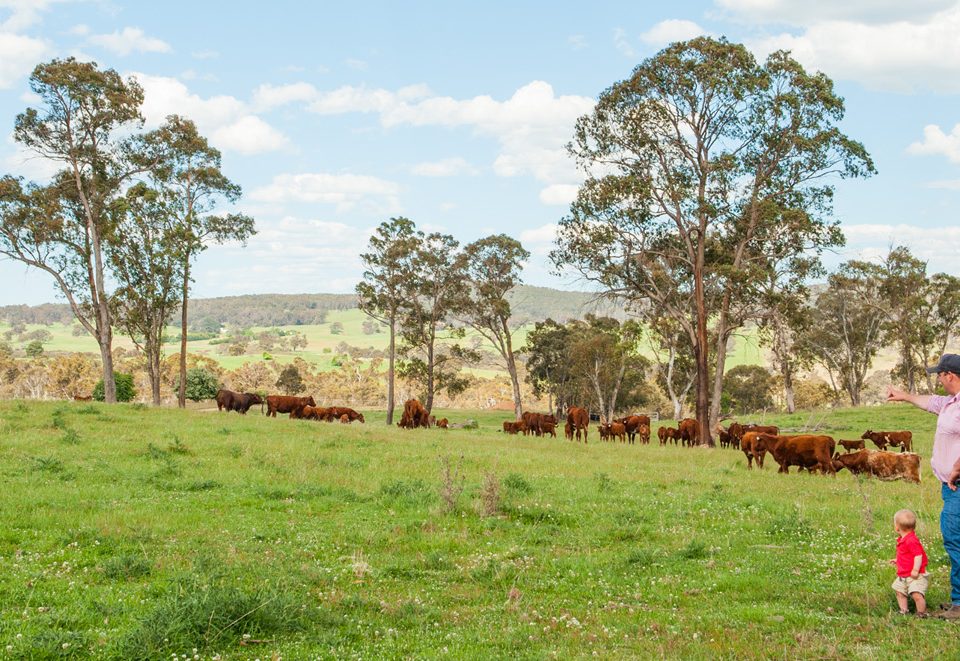